Amnesiac. Heir. Warrior.
Quentin d’Arcy has evaded his father’s clutches for six years with no knowledge of what exactly he’s running from. Without those memories, he’s semi-capable of living his life, but there are forces stacked against him who are not satisfied with that outcome, and they are so very tired of playing games.

Captive. Pawn. Bait.
All Laurence Riley wants is to find a way to help Quentin uncover the past without it destroying either of them, but his efforts are ruined when Frederick re-enters his world and snatches him away from everyone he loves. Suddenly Laurence is nothing more than leverage in a game of cat and mouse which spans whole continents.

Absence makes the heart grow harder.
Quentin has no choice but to go to England if he’s to rescue Laurence from Frederick’s clutches, but the price is a confrontation with his own buried memories and a weakening grasp on his failing mental health, and if he’s to save Laurence he will have to face the architect of his nightmares. 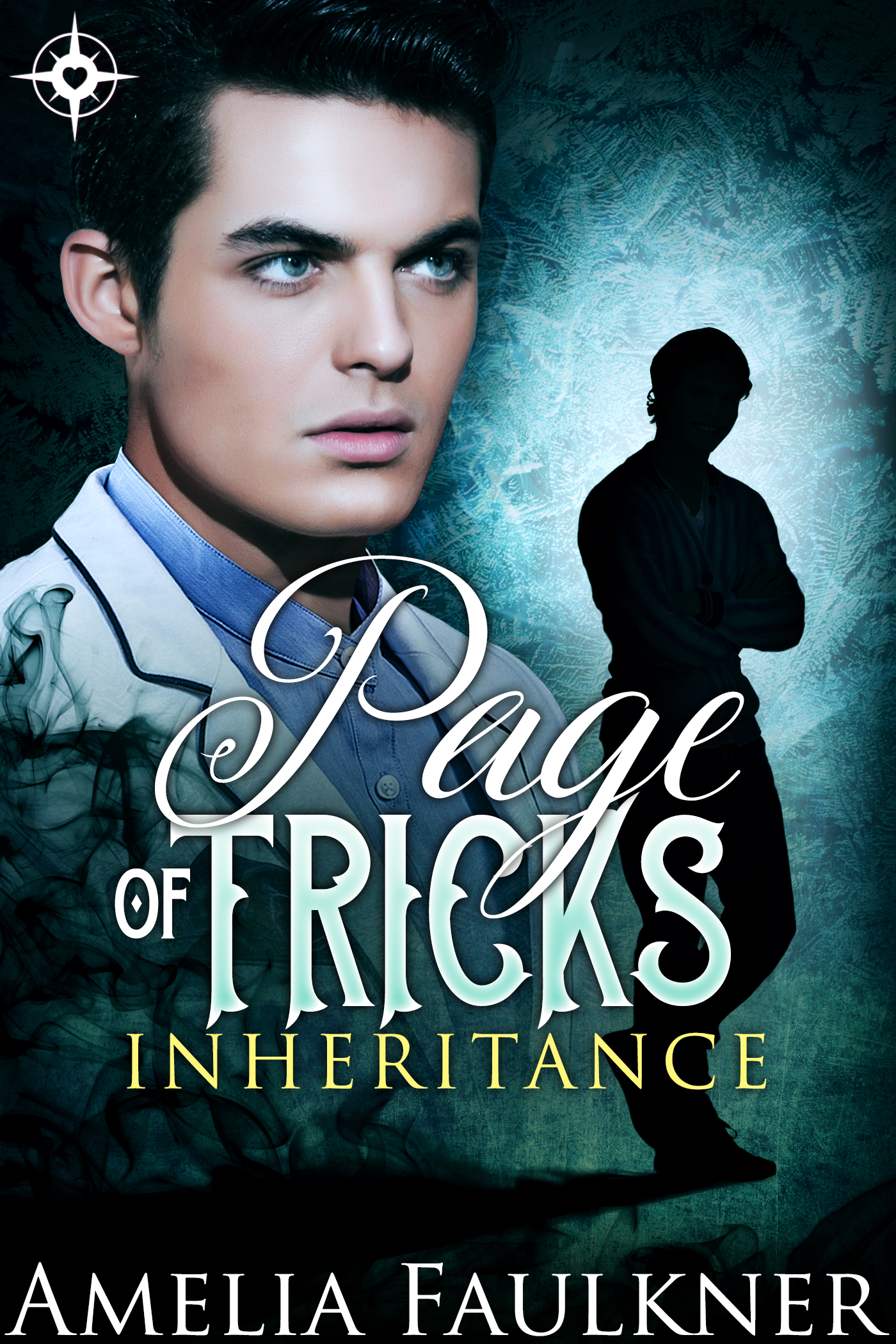 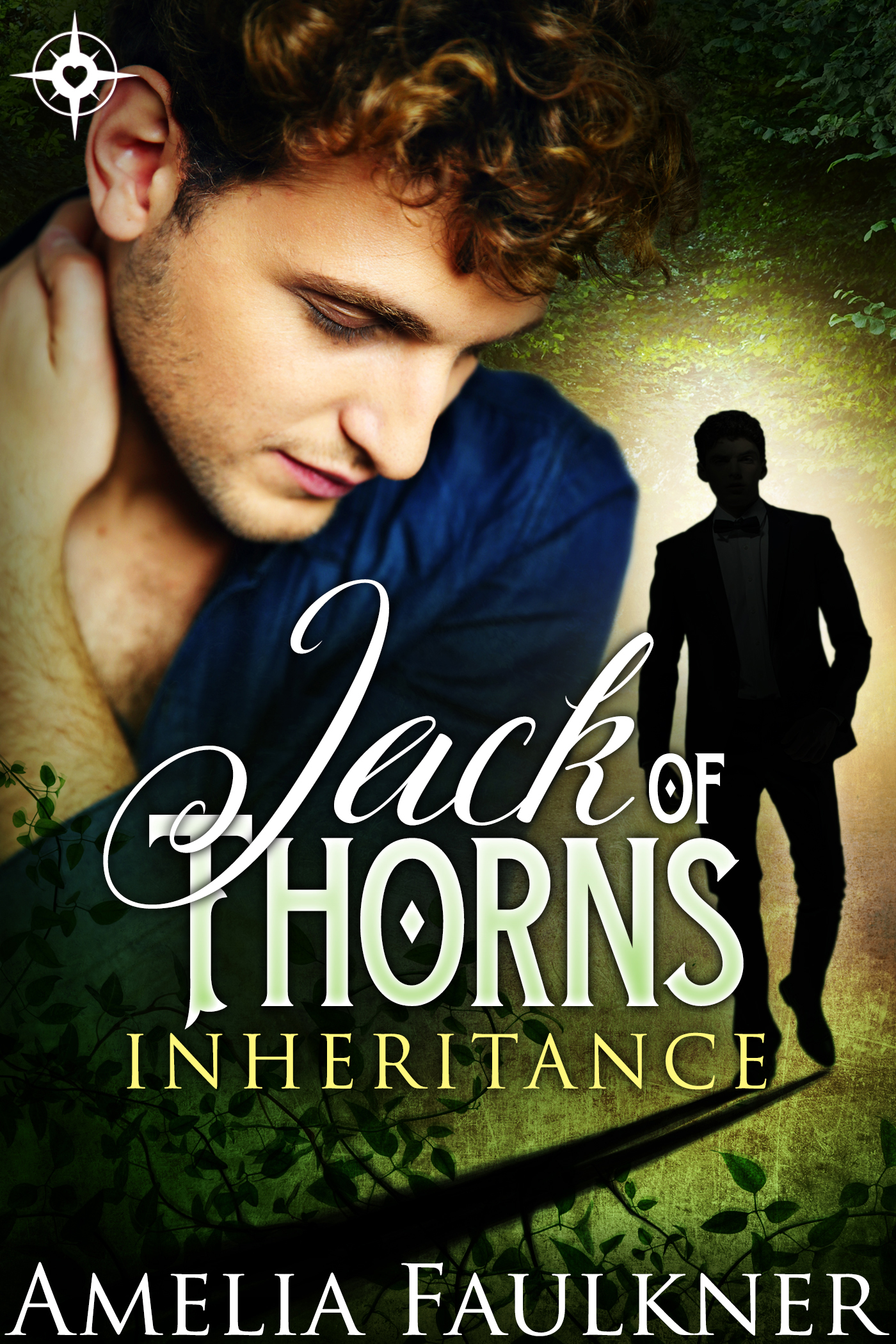 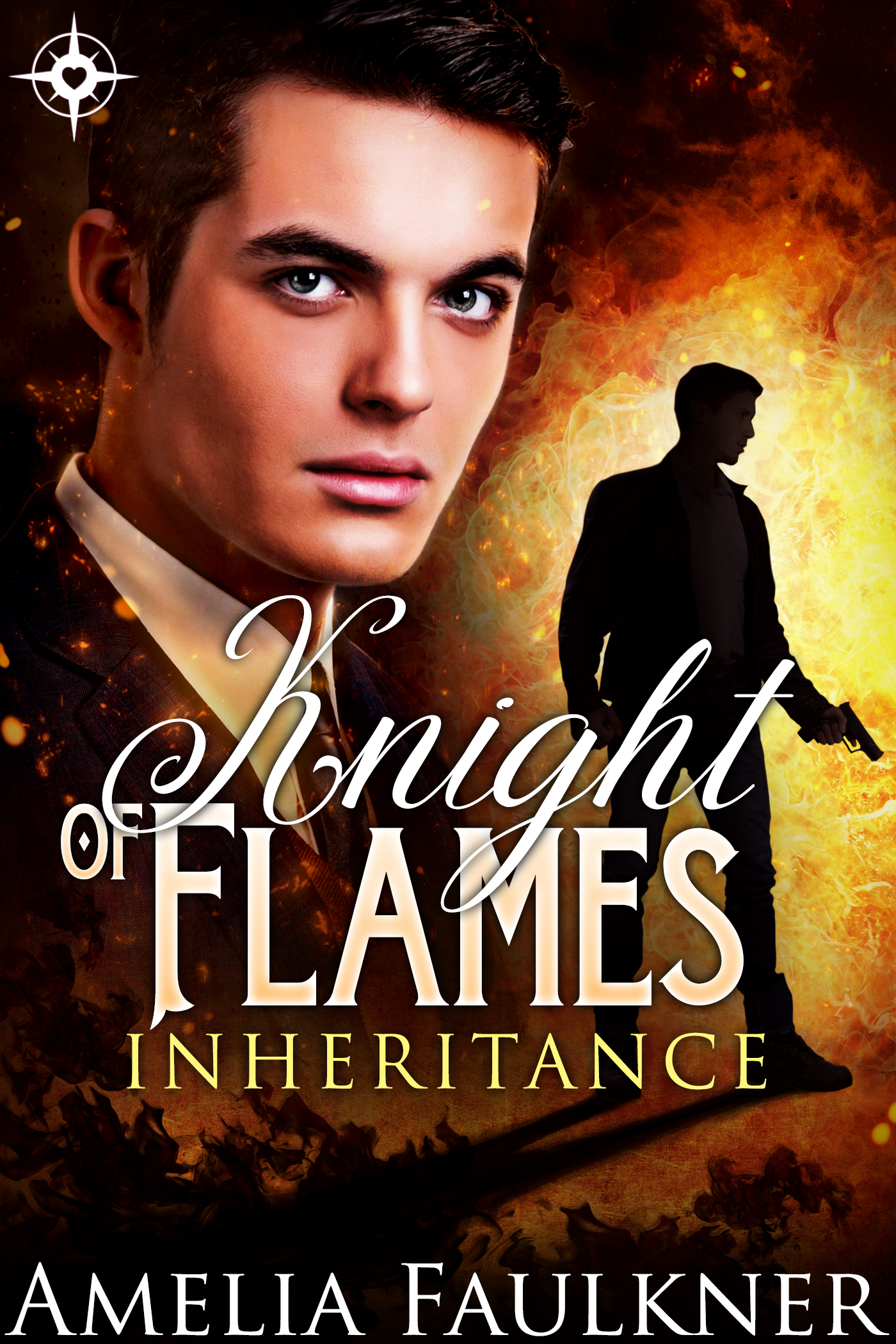 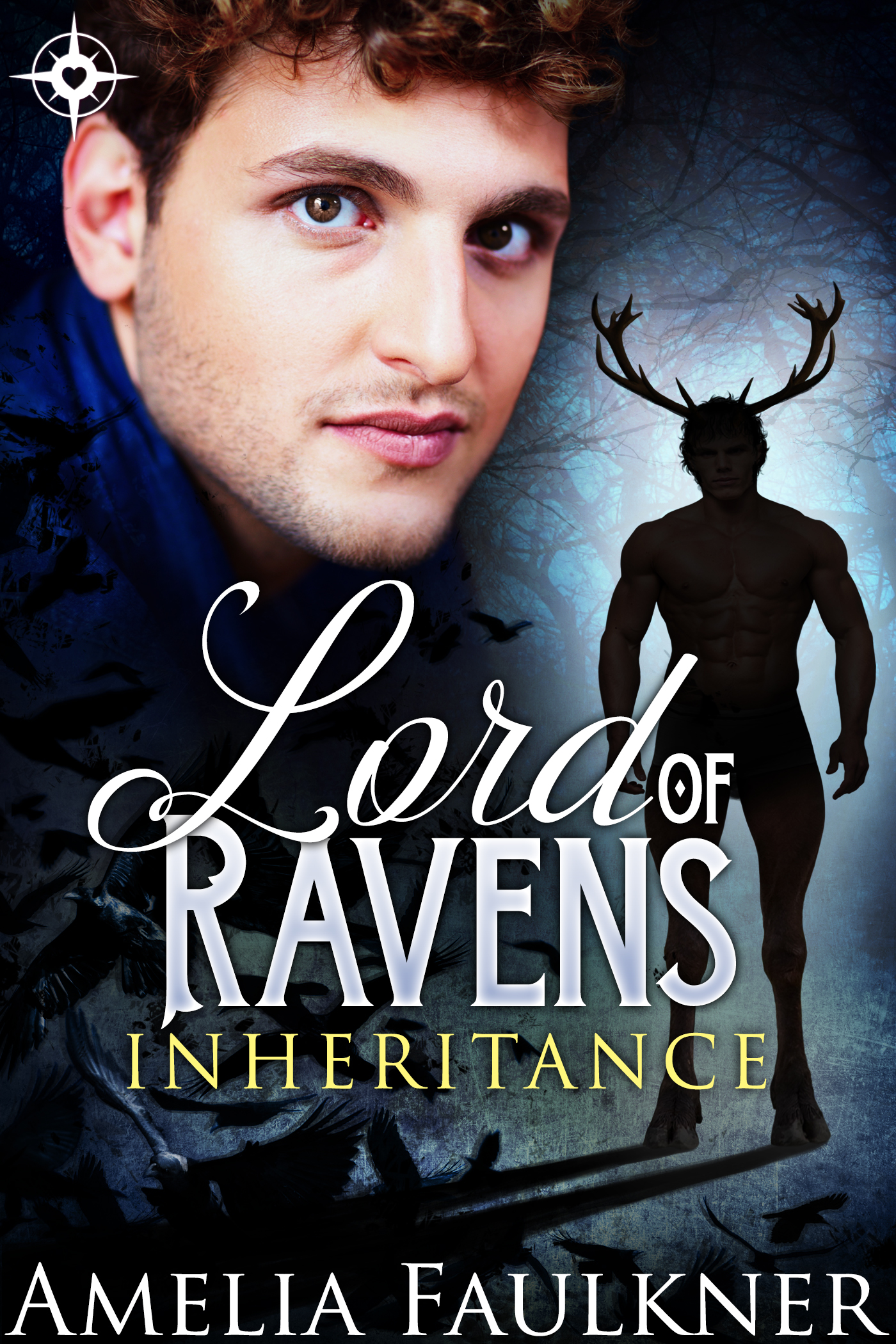 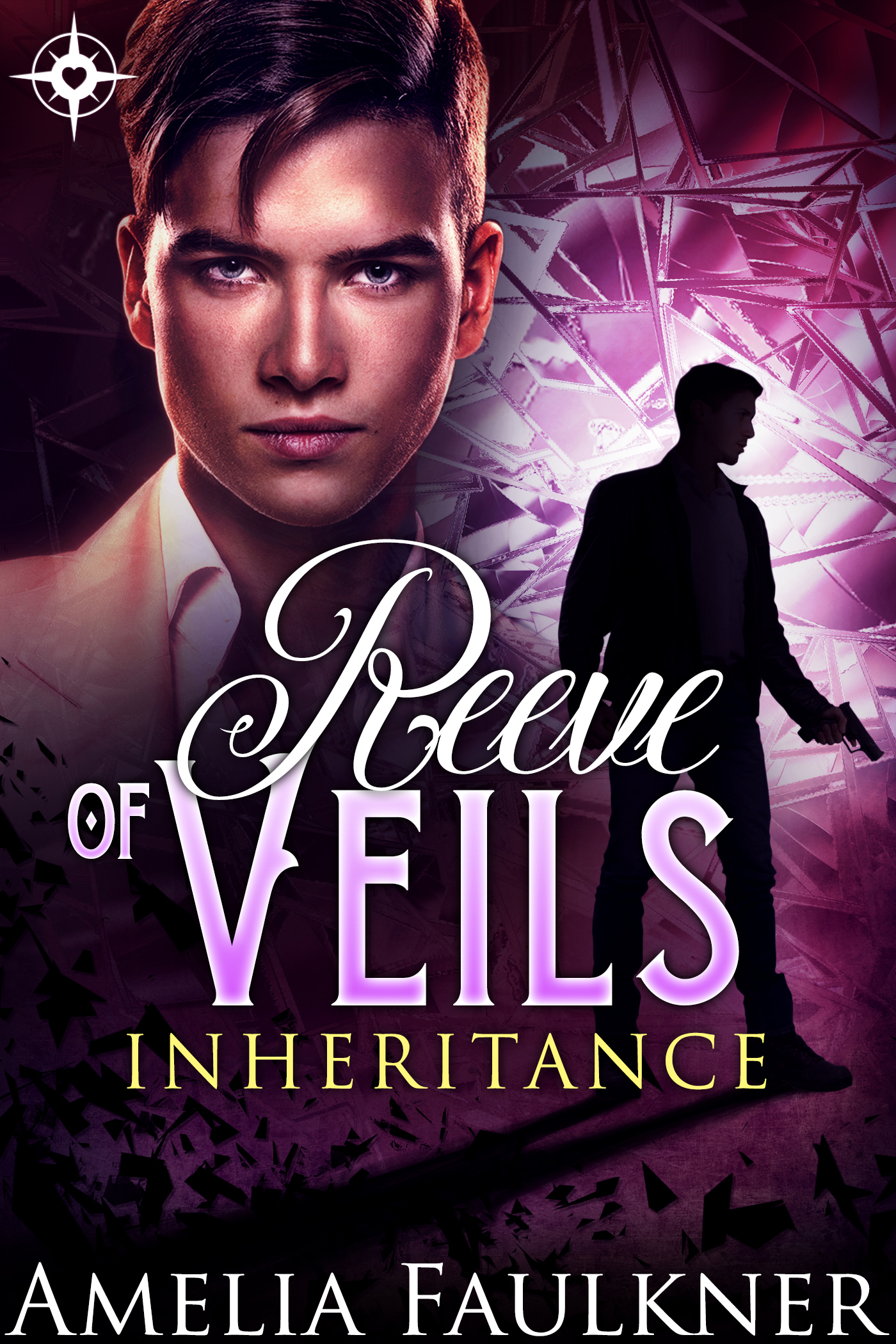