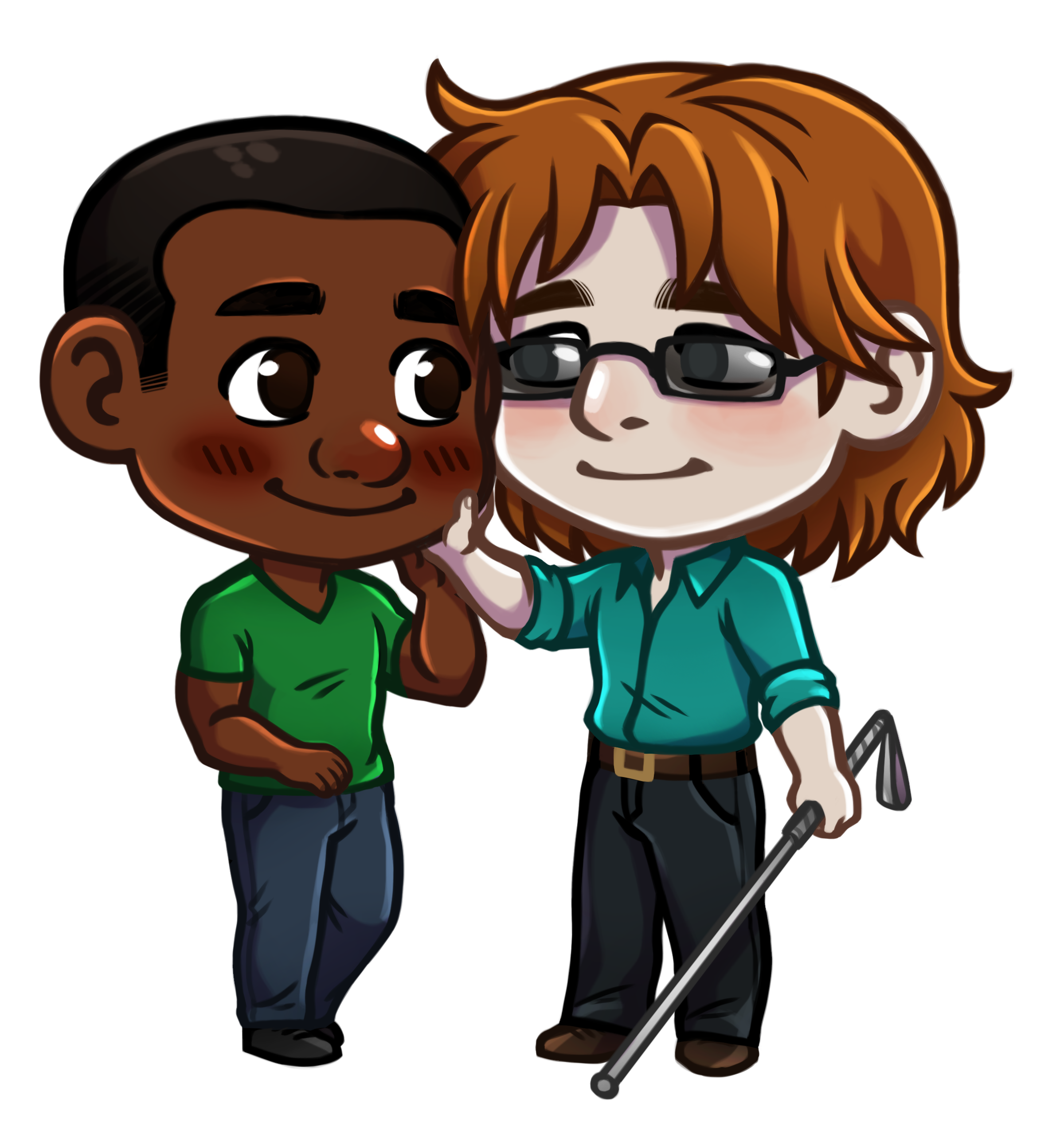 Join up now and be the first to hear about new releases, special offers, convention appearances, signings, and more!

N.B. This newsletter will only cover updates about the Tooth & Claw series. For updates on Inheritance visit discoverinheritance.com.

Amelia Faulkner was born in Thame, Oxfordshire, and sprouted upward in short order. The ground around Thame is reasonably mucky, especially in the winter, and she can’t be blamed for wanting to get away from it.

Raised on a steady diet of Star Trek and Doctor Who, Amelia stood no chance in not becoming a grade-A geek. She has sat on the board of the British Fantasy Society, contributed fiction and fluff to various published roleplaying games, and written non-fiction for SciFiNow and SFX Magazines. For every positive there is an equal and opposite negative, and Amelia is forced to admit that she loves Wild Wild West.

In her spare time she enjoys travel, photography, walking her Corgi, and trying to convince her friends to replay the Pathfinder Adventure Card Game with all the Goblins decks.

Subscribe to the newsletter and be the first to hear about new releases and special offers! 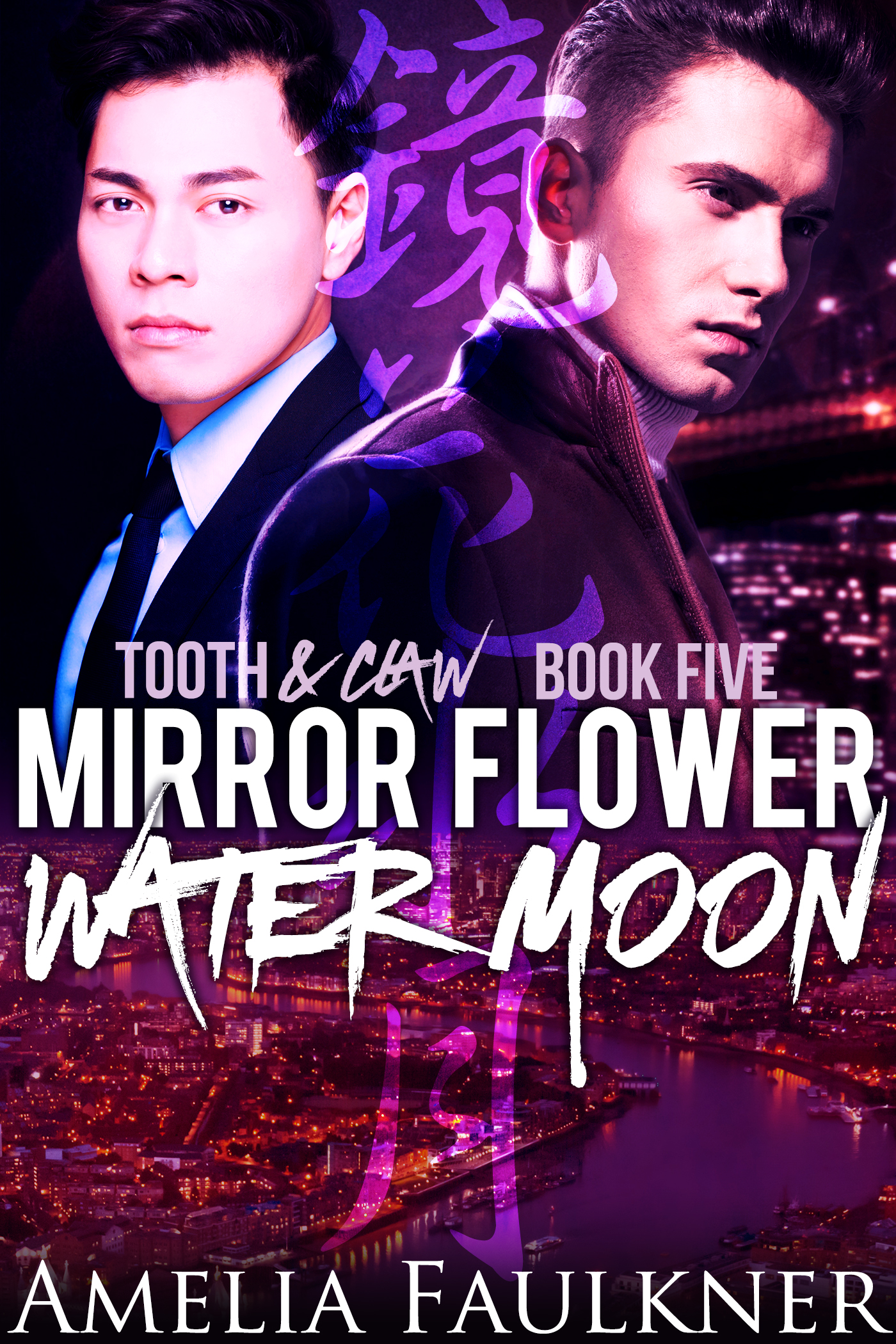